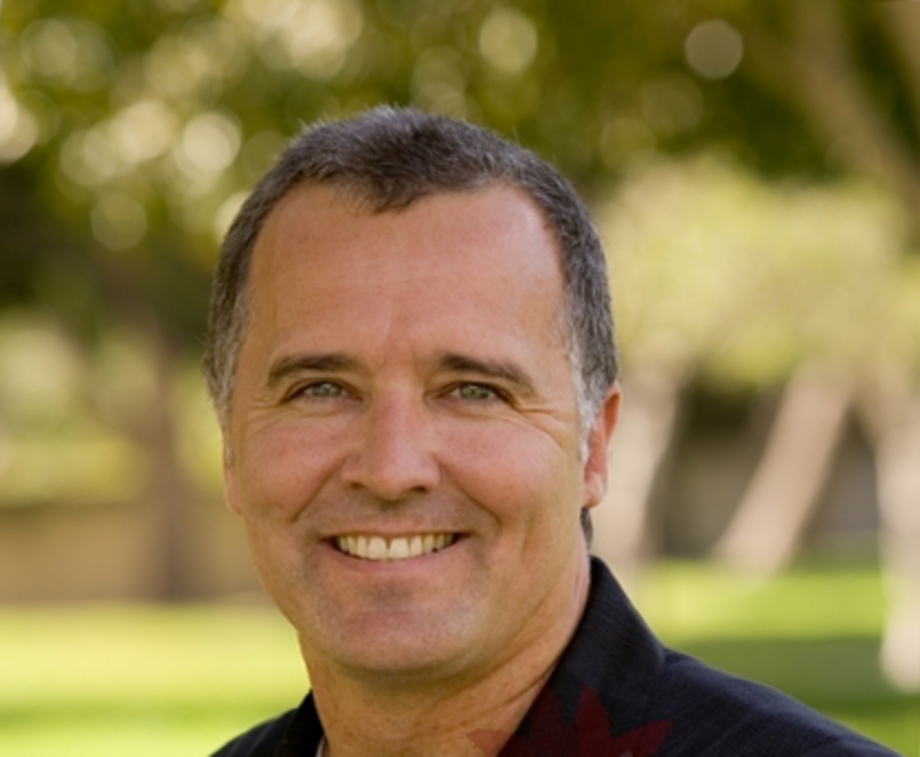 Chiropractic
Manipulation Best Option For Low Back Pain, According to Patient Survey

(Arlington, Va.) — In light of a new survey showing that chiropractic spinal
manipulation is the top-rated treatment for people suffering with back pain,
patients should consider a consultation with a doctor of chiropractic, says the
American Chiropractic Association.

The Consumer Reports Health Rating Center released the survey
results of more than 14,000 Americans on April 6.

The
survey rated doctors of chiropractic as the top practitioner, with survey
respondents noting that they were more likely to be “highly satisfied” with the
care received from their doctor of chiropractic (59 percent) than their primary
care physician (34 percent).

“For the treatment of back pain, few options are better than
chiropractic,” says ACA President Glenn Manceaux, DC. “As shown in this latest
survey, chiropractic spinal manipulation is an evidence-based and effective
treatment for low-back pain and other musculoskeletal injuries. Coupled with
the high-levels of patient satisfaction, patients
should turn to chiropractic as their first choice.”

To compare which treatments helped most, Consumer Reports asked
its subscribers to rate a comprehensive list of potential remedies along with
their satisfaction with the health care professionals they visited. Most survey
respondents had tried five or six different treatments on average, and many
found that their back pain interfered
with their daily activities, including sleep and their sex life.

Doctors of chiropractic provide drug-free, non-invasive
treatment options for many types of pain and inflammation. For example, chronic back pain, neck pain, joint pain
and headaches can often be reduced with the appropriate combination of
chiropractic manipulation, rehabilitative exercises and lifestyle counseling
– all of which are offered by doctors of chiropractic in a patient’s
personalized treatment plan.

A significant amount of evidence has shown that the use of
chiropractic care for certain conditions can be more effective than traditional
medical care, with many patients feeling
improvement shortly after their first chiropractic visit.

To read the article as it appears on the Consumer Reports
Website go to www.consumerreports.org, for more information on chiropractic
please go to www.acatoday.org.

A study published in the February 2010 issue of The Spine
Journal, the official journal of the North American Spine Society, provided
additional evidence demonstrating the
effectiveness of chiropractic for certain types of headaches known as
“cervicogenic headaches”. A report on the results of this study was also
published online on February 26, 2010, on the site “Modern Medicine”.

In this study, 80 patients with chronic cervicogenic headaches
were divided into three groups. Two of the groups received various forms of
chiropractic adjustments, which the study authors called Spinal Manipulative
Therapy (SMT), and one group received just a light massage so as to be able to
compare the results. Results were calculated using standard pain scales. Data
from the subjects was collected every 4 weeks for a 24 week period.

The researchers found that the groups that received chiropractic
showed significantly greater improvement in pain scores as compared to the
group that got just light massage. Those receiving the chiropractic care were
more likely to have a 50-percent improvement in their pain. The two groups of
patients who received chiropractic care were only given either 8 or 16
chiropractic sessions. The study did see a slightly better response for the
group receiving more adjustments, but due to the study parameters, no data was
available beyond 16 visits.

Dr. Mitch Haas and a team of researchers at Western States Chiropractic
College, were quoted in their conclusion as saying, “Our pilot study adds to an
emerging picture of spinal manipulative therapy dose for the treatment of
headache. It showed that a plateau in intervention effect might be found in the
range of eight to 16 treatment sessions, although a dose effect at these
treatment levels cannot be ruled out. The study also adds to the support of
spinal manipulative therapy in moderate doses as a viable option for the
treatment of chronic cervicogenic headaches.”

People often wonder how it is that chiropractic is so effective
at relieving headaches. The reason is that everything in your body runs on
nerves. When the nerves are transmitting signals properly they are healthy.
When their energy becomes restricted the nerves become irritated causing pain
and/or lack of output.

The article discusses
“cervicogenic headaches” which are a fancy way of saying that they’re caused by
misalignments to the vertebrae of the neck. As vertebrae move out of their
natural position(s) they place pressure on nerves that lie in close proximity
thus resulting in the headaches or other problems. To explain how chiropractic
is so effective at curing headaches let’s first use an analogy. If you have a pebble in your shoe it causes
pain because it is applying pressure directly to a nerve. Once you remove the
pebble the pressure is eliminated and the pain subsides. The chiropractic
adjustment works the same way. Misaligned
vertebrae put pressure on nerves that cause headaches (pain). The
adjustment then realigns the vertebrae to their proper position which
alleviates the nerve pressure allowing the headaches to subside. This approach is a safe, effective way for
curing headaches that people have been utilizing for decades.

Chiropractic
and Infertility – A Case Study

Objective: To report on three infertile females with vertebral
subluxation that responded to the introduction of chiropractic care and review
the literature on the topic.

Conclusion: We described three patients with infertility who
were able to conceive following chiropractic care. Continued research in this
area is strongly encouraged.